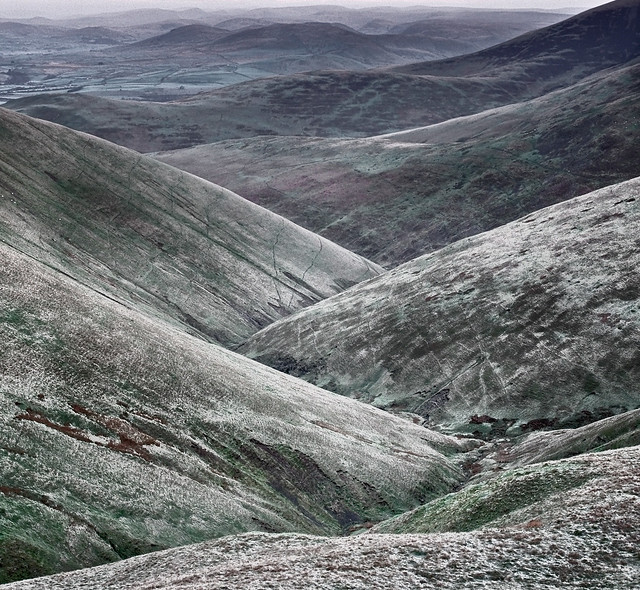 19 Responses to “‘Zip’: commended in Landscape Photographer of the Year 2011”